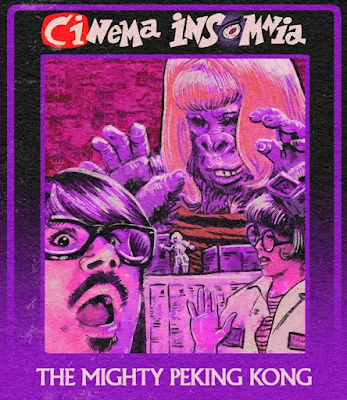 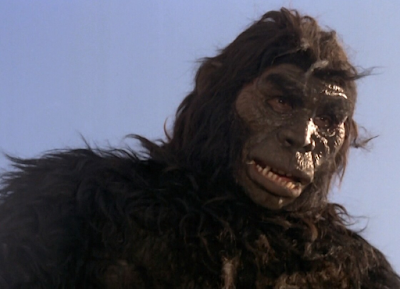 Okay, maybe it's not one of the greats in the eyes of obnoxious highbrows, but it's still an enjoyable, make-a-buck effort from the prolific Shaw Brothers, and as such acts as a respectable reply to Dino De Laurentiis/John Guillermin's King Kong remake. This 1977 entry is also a pretty cool, jungle-girl epic, which Quentin Tarantino thought highly enough to sponsor for re-release about a decade back. (Hey, not too shabby!) 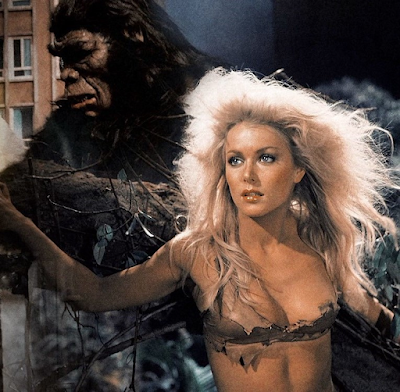 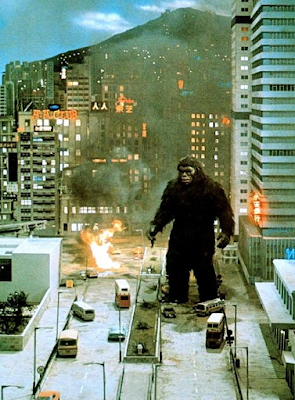 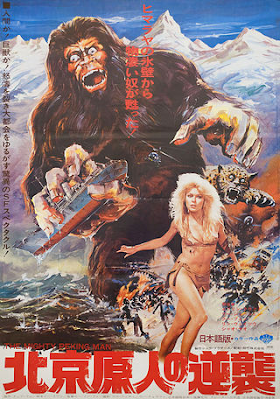 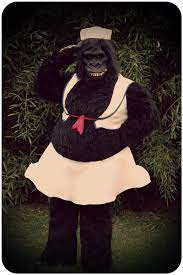 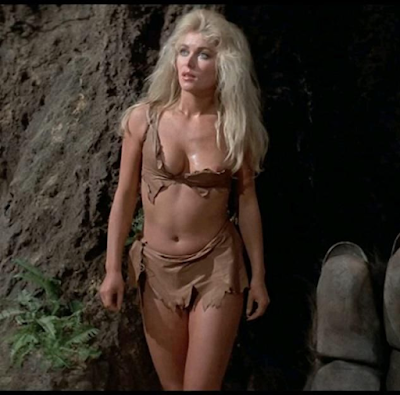 The poor Peking Kong is quite a misunderstood creature, and the same can be said of this 1970s gem, one that every Cinema Insomnia fan should have on hand for those always bound-to-strike, sleepless nights. 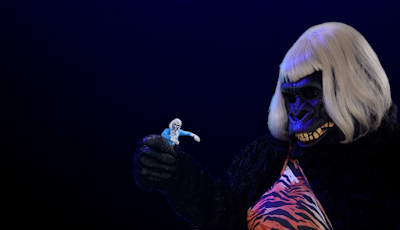 Order The Mighty Peking Kong at 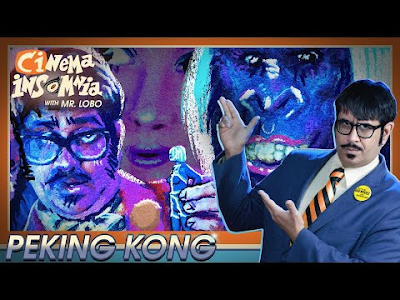 Posted by BIZARRECHATS at 6:15 AM