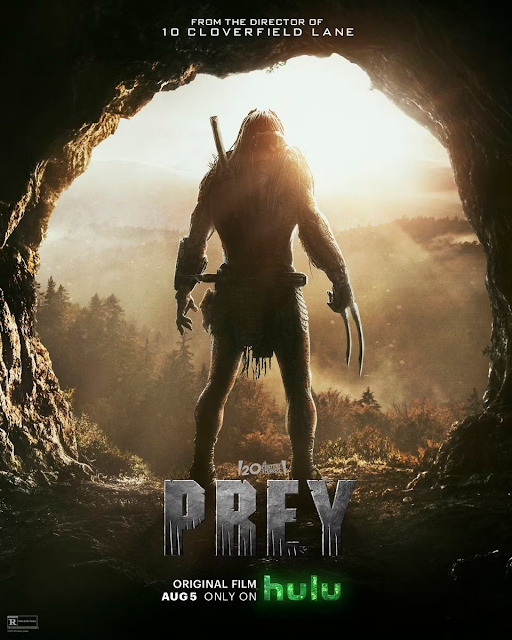 Prey is the new Predator (produced by 20th Century Fox and now streaming on Hulu), the fifth entry in the solo stretch, but really the seventh if one counts the Alien crossovers. Written by Patrick Aison and directed by Dan (10 Cloverfield Lane) Thrachtenberg, this chapter is a prequel, billed as the first Predator adventure, though we all know these stealthy creatures trekked well before this one. 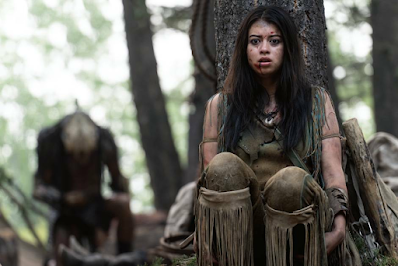 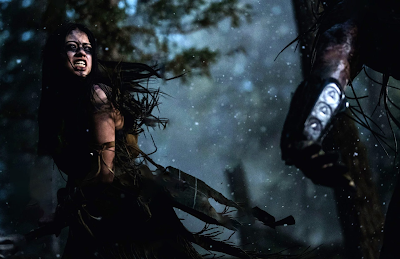 Even so, this particular story occurs long ago, in 1719 America (the Northern Great Plains), where a spry Comanche woman named Naru, played by Amber Midthunder, and her hunter brother, Taabe, played by Dakota Beavers, have their lives disrupted by a strange and threatening force. A space monster, performed by the towering Dane DiLiegro, has landed upon their idyllic turf and desires to do what all Predators do: fight and kill. 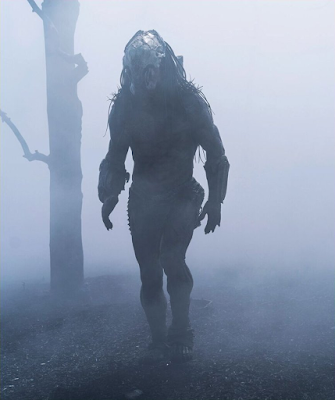 Prior to the creature's advent, Naru tells Taabe that she wishes to hone her hunting skills (that she is ready to embark on an actual hunt). Her brother doesn't discourage her, but he handles her craving with caution: an ominous shape of things to come. (Be careful what you wish, for it may come back to bite you, but then that may not be such a bad thing if it drives one's personal progression.) 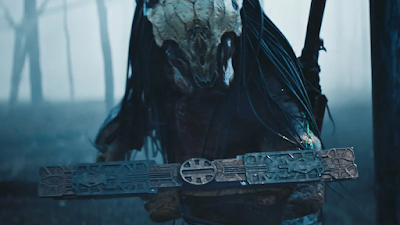 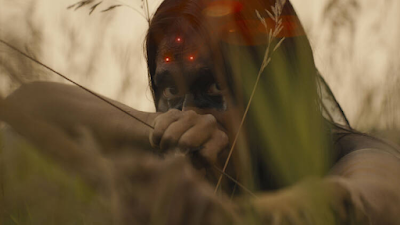 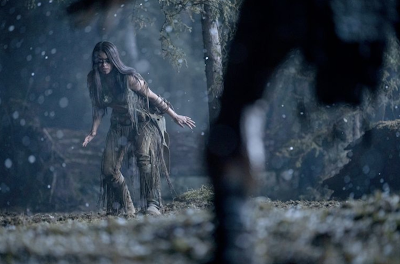 Beyond this hunter-becomes-the-hunted component, Prey touches on the-white-man-cometh peril (and there are, indeed, several bludgeoning, white men in the plot), with the Predator invading a placid realm with destructive (and therefore selfish) intent. Above all, as with any Predator fable, Prey is an essay on endurance and survival. Naru doesn't sit on her laurels, waiting to be slaughtered. She takes a Ripely-esque stand to strike the Goliath down. This then inspires her people, who proceed to fight the good (and gruesome) fight against their semi-invisible foe. 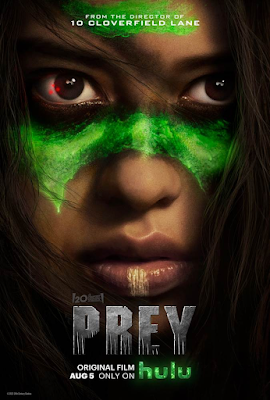 Prey also incorporates soft-on-the-eyes interludes. This is due in part to Jeff Cutter's exquisite photography, but Midthunder is enchanting as hell, exuding an Audrey Plaza sexiness. (Sarah Schachner's exotic score accentuates the mood, being sometimes majestic and other times adventurous, establishing a fulfilling, Last of the Mohicans' flavor.) 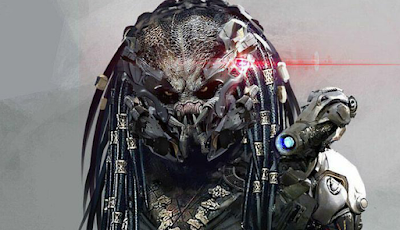 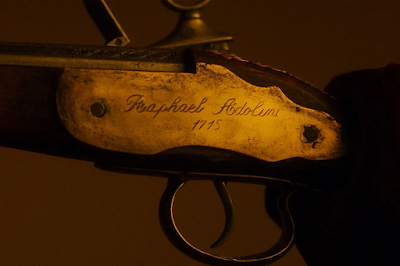 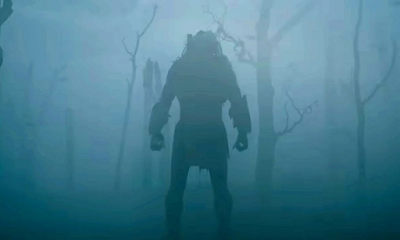 For such a long time I've desired a Dances With Predators/Man Called Predator movie, and thanks to Aison and Trachtenberg, I've finally gotten my wish. This is a logical turn for the franchise, and if Trachtenberg's promise is sincere, we're destined to get more along these lines. Please, oh please (as Jon Luc Picard would say), "Make it so!"

Posted by BIZARRECHATS at 6:25 PM