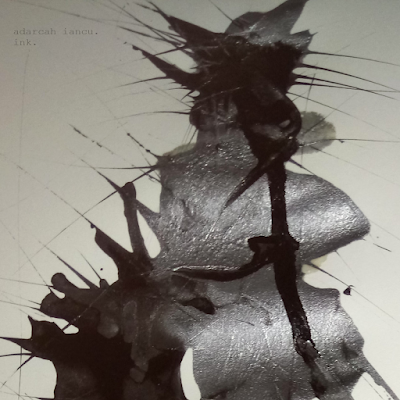 Ink is Adarcah Ianqu's reintroduction to industrial lament, glorified by tunneled vibrations and pestering pulsations that will sound sardonically satisfying to one's ears. 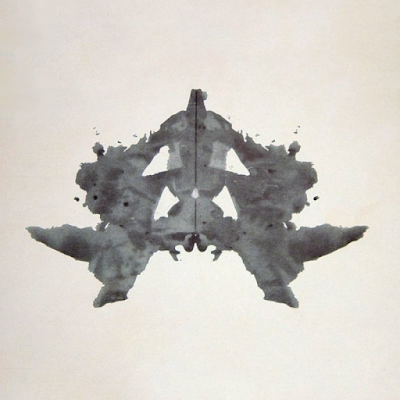 Ink is an audio Rorschach test, in this respect, where one can impose any number of imaginative variations onto what one hears, but to me it represents cosmic voyages and the disembodied feeling that would likely follow such risk. 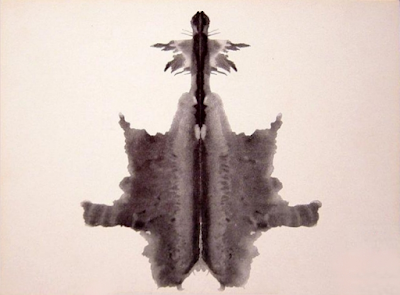 "Time and space {deleted heads}" exemplifies the theme: a Major Tom roll, well after his circuit is declared dead: an alien whirlwind or black hole that sucks one toward the point of no return. 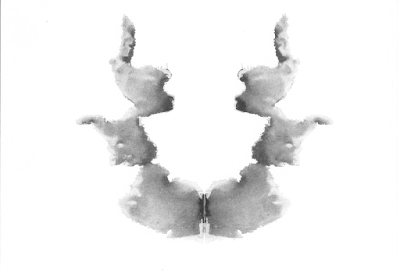 Its sequel, "slow din jazz don", is just what it insinuates: a molasses torture that proves sorta pleasant once one gets into the galactic groove. Its magisterial chords reference the impending infinitesimal, which in all its ramifications can be both bad or good, depending on one's digestion. 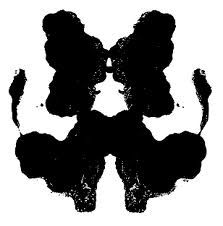 With the following tracks, "code ex video darx" and "lost {blonde non sex imagination}", the perception of infinity becomes more restrictive, lined by computer queues overflowing with dirty designs. To watch is sinful, but alas, there's no way to extinguish the flame. One's maddening appetite has grown too strong; and too bad, for the amber-haired object of one's desire refuses to perform. 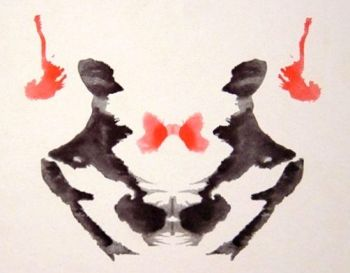 In the case of "nor past, nor present {future time on}, one swims within as starry sea of chagrin. Here Ianqu's orchestration is out of the loop, but all for good cause, for it drives home the notion that there is no home, no mind, no body, only unending tides, as the cosmic "engine" (the album's ominous epilogue) punctuates a last, deriding drop before one floats on. 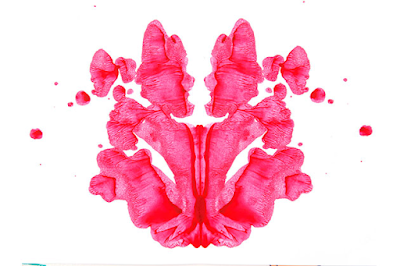 Ianqu's creation is structured for elucidation, as it offers a means to cope wherever one cares (or dares) to go. Therefore, his opus is worth the psychological analysis: one that only a mindful master like Ianqu could hope to provoke. 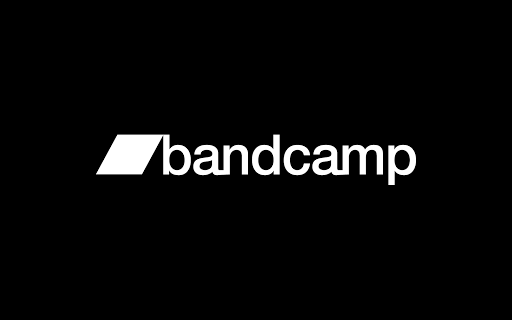 Posted by BIZARRECHATS at 4:42 AM