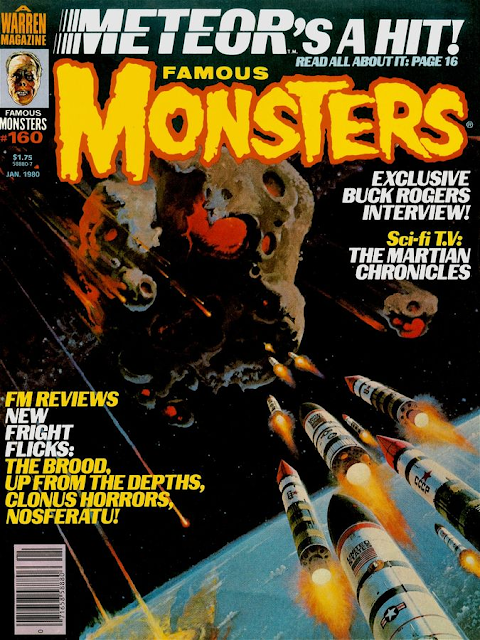 Posted by BIZARRECHATS at 7:01 AM No comments: 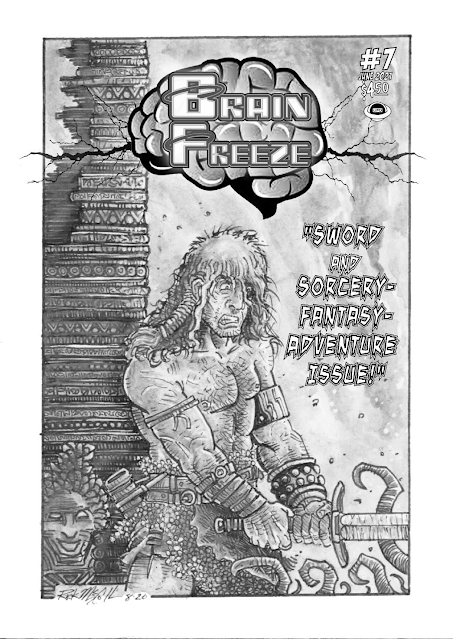 Main Enterprises' Brain Freeze #7 has just hit print, and it's a grandiose one for sure: a sword-and-sorcery/fantasy/adventure tribute, no less. Wow, oh wow! 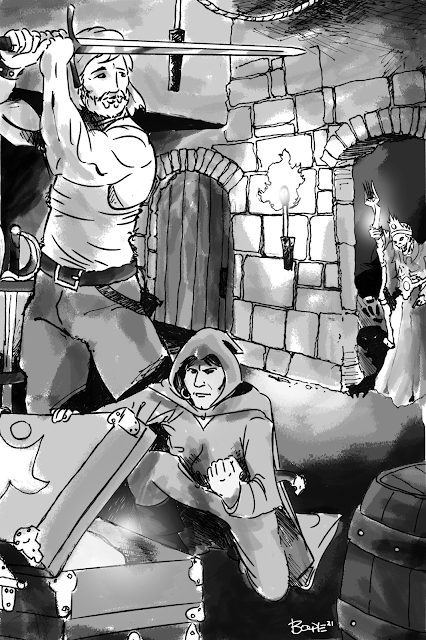 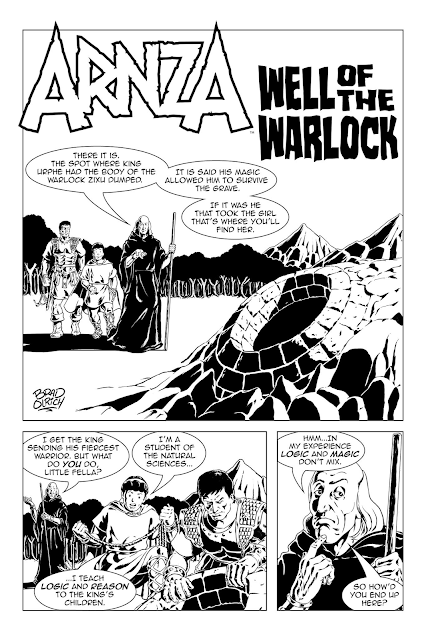 In connection to the aforementioned, Brad Orlich supplies the epic "Arnza: Well of the Warlock"; Verl Holt Bond offers the uncompromising "Undefeated"; Wayne Judge bestows the hard-hitting "Of Portents & Dreams" (with illustrations by Jacob Dubi); Link Huller summons the magical "Demons, Diamonds and Daggers" (with imagery by Kevin Duncan); and Rick McCollum unleashes the relentless "I'm in Love with Attila the Hun"! Great, fierce fun from start to finish!

Jim Main is a master at fashioning thematic compilations. With each and every periodical he produces, satisfaction is guaranteed. Brain Freeze #7 is no exception: a treasure that all serious adventure aficionados will relish for years. 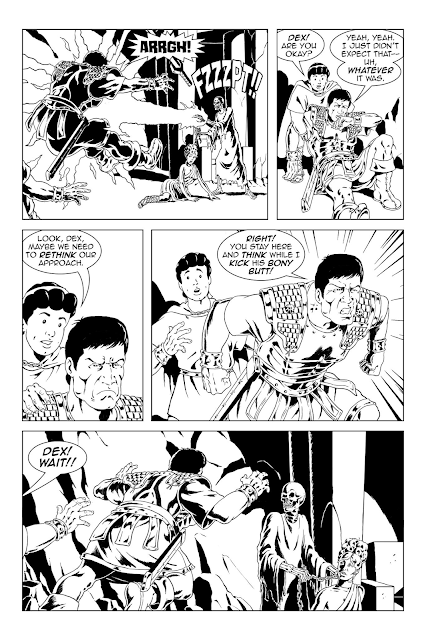 Posted by BIZARRECHATS at 9:43 AM No comments: 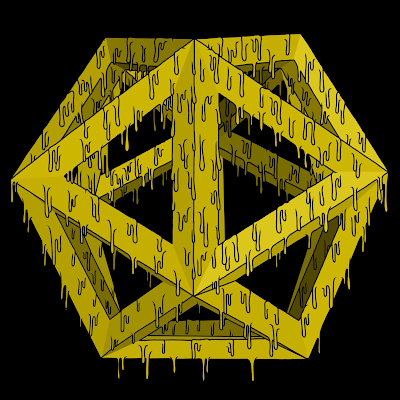 The prolific recording company, Musica Orizzontale has release a new creation from the mind-expanding, electronic group, nemuri no hana. The submission is called ep03 and consists of four epic selections, each tuned and well sparked in their variances. 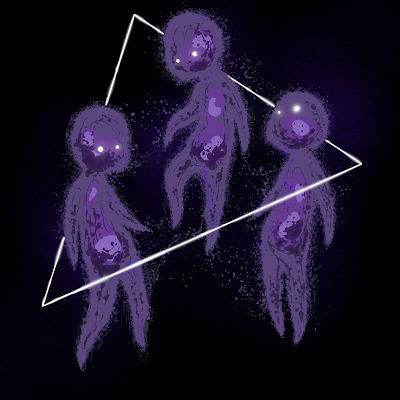 If the truth be known, ep03's titles are buffered by equations that, for the sake of my humble keyboard, cannot convey their accurate denotation, but I will nevertheless reference nemur no hana's creative formulas through the artists' key words.

The first concoction is a matter of "proiezione", which hurls an upbeat projection. The extrapolating sounds are sometimes jazzy, at other times waltz-like. On the whole, its notes bring to mind the merry-go-rounding moment from Strangers on a Train where catastrophe could strike, but the situation instead culminates in a huge sigh of relief.

The second track rides on the somber waves of "angloturia", implying a Moonbase Alpha heist: stealthy and forbidding, but fresh and snappy throughout its the astral flight.

With "in sala", the listener is placed on a synthetic horse. That's because its tonality gallops like a western, albeit one full of android charm. Think of Yul Brynner's Gunslinger switched to a chipper mode, and one will get an idea of the tune's catchy, hybrid beat. 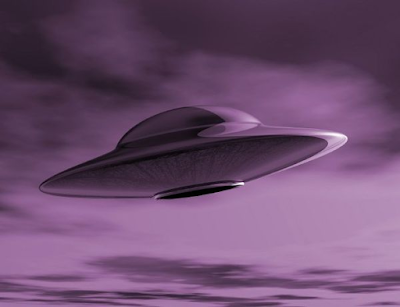 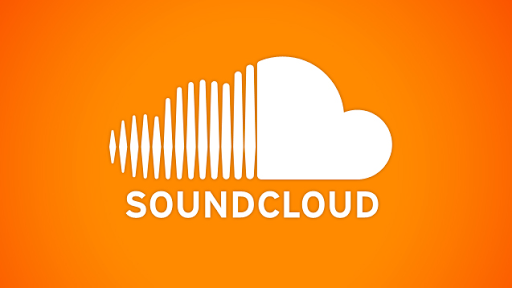 Posted by BIZARRECHATS at 5:22 AM No comments: 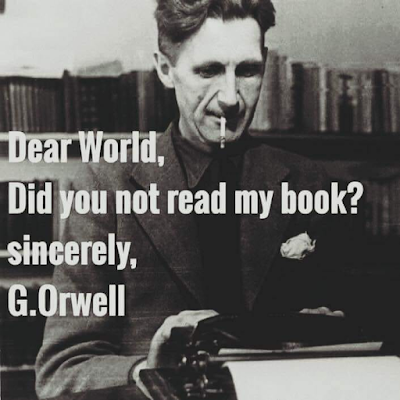 Posted by BIZARRECHATS at 1:09 PM No comments: 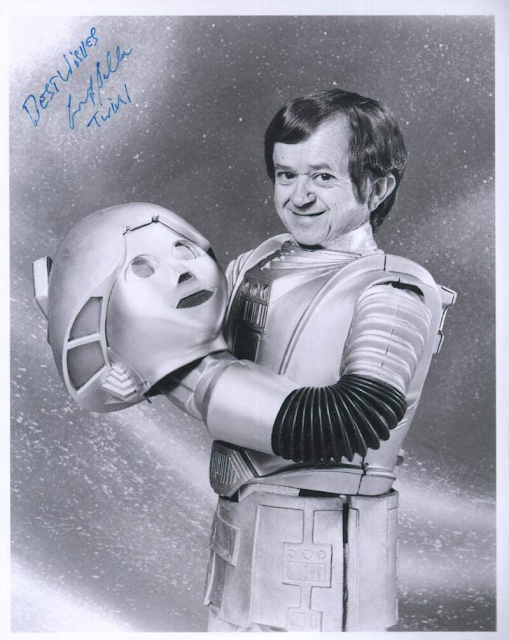 To generations of fans, you were iconic twice over, as the Addams Family's Cousin Itt and Buck Rogers in the 25th Century's Twiki. 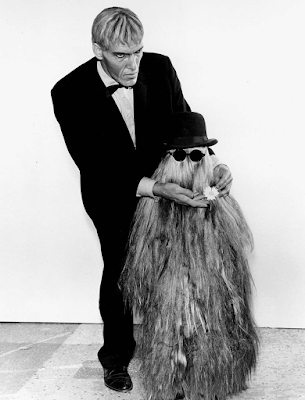 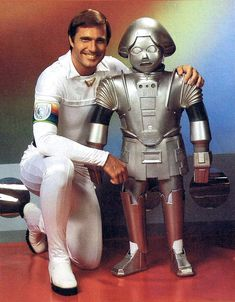 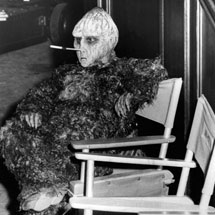 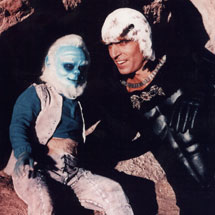 But there's even more to admire, as your vast credits convey: Don't Be Afraid of the Dark '73; Batman Returns; Planet of the Apes '68; Bonanza; Star Trek ("the Cage"/"The Menagerie"); Demon Seed, H.R. Pufnstuf; Lidsville; Battlestar Galactica; Return of the Jedi; Indiana Jones and the Temple of Doom; E.T., the Extra-Terrestrial; Characterz; the Black Bird; the Hindenburg; Point Blank '67; the Golden Child; Kentucky Fried Movie; and Howard the Duck. 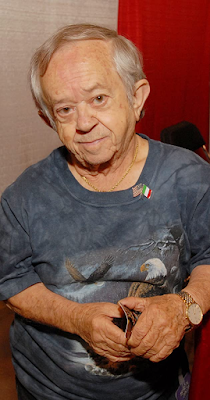 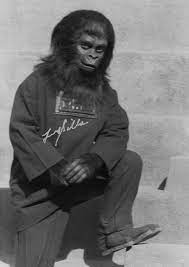 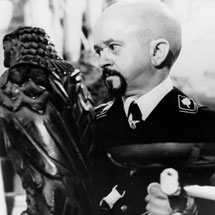 You were known and appreciated for good cause and great affection, Mr. Silla. Thanks for the many gratifying memories you gave us and a perennial legacy that will continue to overflow with influential luster and cultural wealth.

Posted by BIZARRECHATS at 6:28 PM 2 comments: 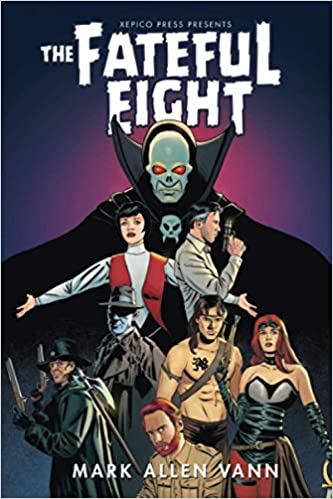 Mark Allen Vann's much anticipated sequel to his highly acclaimed, Xepico Press anthology, Eight Against the Darkness, is now in print and supplies more connecting, New Pulp wonderment, with a stand-out, ensemble cover by Steve Bryant. 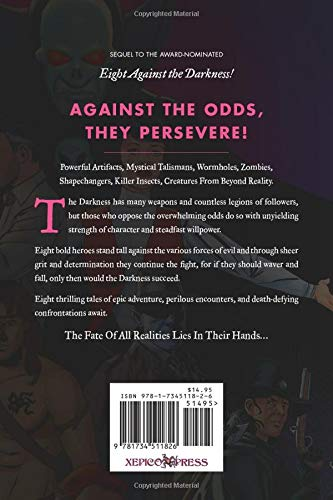 For this outing, our protagonists wrestle such astounding phenomena as a spellcasting author, witchcraft, dimensional portals, zombie criminality, deadly insects, a coveted gemstone, tiger-men, and much more, all spurred by the dogged Darkness, which influences through a variety of fantastic forms, in a series of diverse time frames. 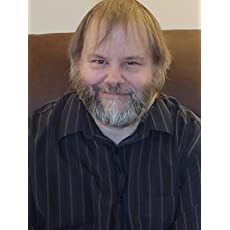 Because of its unique nature, The Fateful Eight permits Vann to flaunt his writing skills in many nuanced ways. Such spans from classic, heroic pulp to weird, foreboding mysticism: a combination that will please both fans of seasoned speculative fiction and those who delight in the daring newfangled.

Beyond any doubt, our eight, great crusaders are here to stay, with more volumes on the horizon. Get in on the ground floor and order Mark Allen Vann's the Fateful Eight today:

Posted by BIZARRECHATS at 3:43 PM No comments: 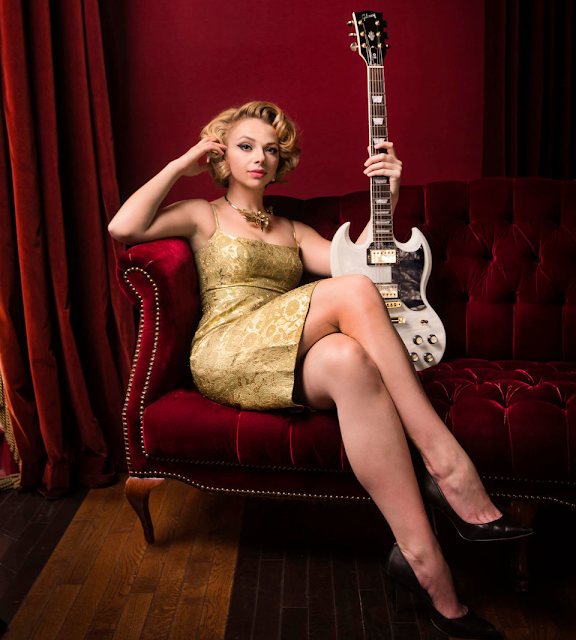 Posted by BIZARRECHATS at 3:42 PM No comments: